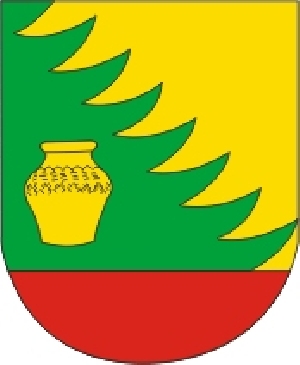 History of the development - Krasnopolie

For the first time, Krasnopole was mentioned in written sources in 1707. Initially, the place was called Malostovka. The emergence of the modern toponym Krasnopole is attributed to the fact that the region is rich in deposits of red clay. There is also a version that the name of the place comes from the bloody battle of the Russian army of Peter I with the Swedes during the Northern War (1700-1721).

According to statistics in 1897 about 3200 inhabitants lived in Krasnopole. In 1924, Krasnopole became the center of the district, and in 1938 the town was given the status of an urban-type settlement. During World War II, a patriotic underground functioned in Krasnopole.

Great impact on the socio-economic development of Krasnopole district in the second half of the 1980s. had an accident at the Chernobyl nuclear power plant. 83 rural settlements, 5 agricultural enterprises were liquidated on the territory of the district, and the population decreased by 9000 people. Today in Krasnopole there are several industrial enterprises and educational institutions.

In Krasnopole, there is a local historical and ethnographic museum whose exposition tells about the ethnographic and living conditions of the late XIXth - early ХХth centuries, the history of the Krasnopole folk theater, and the partisan movement in the region during the Great Patriotic War. The exhibition also presents photographs and documents about the liquidation of the consequences of the disaster at the Chernobyl nuclear power plant in the Krasnopole district.