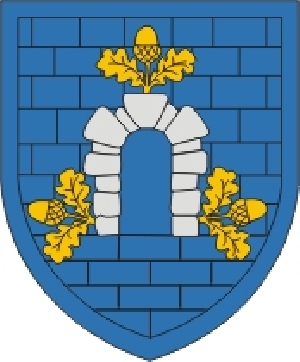 The Dubrovensky area settles down in the southeast of Vitebsk area and occupies the territory of 1,3 thousand sq.km. Borders with Lioznensky, Orshansky areas of Vitebsk region, Goretsky area of Mogilev region of Belarus and the Smolensk region of Russian Federation.

History of the development - Dubrovno

Despite the fact that the first written mention of Dubrovno dates back only to 1514, the lands of Dubrovensky Krai are mentioned in sources in 1393, and already in the second half of the XIV century. Dubrovno lands are part of the Grand Duchy of Lithuania. In 1514, residents of Dubrovno asked to serve the Moscow prince Vasily Ivanovich, and after the famous Battle of Orsha on September 8, 1514 Dubrovno returned to the Grand Duchy of Lithuania.

As a result of the first division of the Commonwealth in 1772, Dubrovno became part of the Russian Empire. In the 1780s a Russian statesman, Prince G.A. Potemkin purchased from the owner of the town Kazimir Sapegi Dubrovno, in which he organized the first watch and factory factory in the Russian Empire.

In 1917, Soviet power was established in Dubrovno. During World War II, the city and district were occupied by the German fascist invaders from July 17-20, 1941 to June 26, 1944. In 1941, the Nazis organized a Jewish ghetto in Dubrovno, in which almost all the Jewish population of the city was destroyed. accounting for about 21% of the total population. In the postwar years, the city was actively restored and developed. Today, there are several large industrial enterprises operating in Dubrovno, for example, Dubrovensky Flax Mill is one of the largest enterprises in the Republic of primary processing of bast fibers, and the Dubrovensky production facility of the Orshansky Dairy Plant operates. In addition, the city has cultural and educational institutions.

You can visit Dubrovno on the way from Orsha or on the way to Vitebsk. In the city itself, the Holy Trinity Church of 1809 was built for tourists, a monument of architecture in the style of classicism, as well as the preserved building of the Bernandin monastery, which was founded in Dubrovno in 1630 by Mikalay Glebovich.