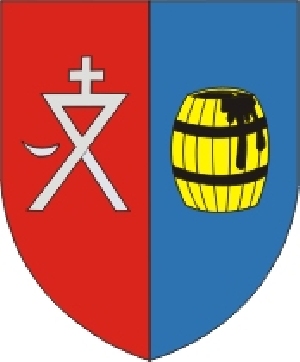 History of the development - Smolevichi

The first written mention of Smolevichi dates back to 1448. The name of the city comes from the word «pitch», which local residents were occupied with for the period of its foundation. The emblem of the city depicts a barrel of resin. In 1508, Sigismund I, the king of the Commonwealth, transferred Smolevichi to the possession of the hetman of the Grand Duchy of Lithuania, Konstantin of Ostrog. In 1586 the Borisov headman and Hetman of the Grand Duchy of Lithuania Christopher Radziwill became the owner of the city. From that moment on, trade and crafts began to flourish in the town. In the first half of the 18th century, Smolevichi was a large trading city, in which about 1,000 people lived. However, during the Northern War (1700-1721) the city was severely destroyed.

As a result of the second section of the Polish-Lithuanian Commonwealth in 1793, Smolevichi became part of the Russian Empire. Construction and opening in 1871 in the city of the railway Brest - Moscow opened up new opportunities for the industrial development of Smolevichi. Since June 1924, Smolevichi has been the center of the district, and since September 27, 1938, the town has been given the status of an urban-type settlement. During the Great Patriotic War in the period from June 1941 to July 2, 1944, Smolevichi were occupied by the German fascist invaders.

Intensive development of the city began in the postwar years. A bakery and a tar factory, Smolevichskaya GRES, a peat factory and a peat engineering factory, a broiler poultry factory and a feed mill were built in the city. On March 7, 1968, the settlement received city status, and since 2010, Smolevichi has been assigned the status of a satellite city of Minsk. In this regard, housing, social facilities and infrastructure are actively being built in the city.

Smolevichi is a small satellite town located not far from the capital, Minsk. While in Smolevichi, you can visit the small Church of St. Valentine, built in 2008 or the Church of St. Nicholas, which was built in the 1990s. on the place where since the XVII century stood the temple.

All individual and corporate tours in Smolevichi