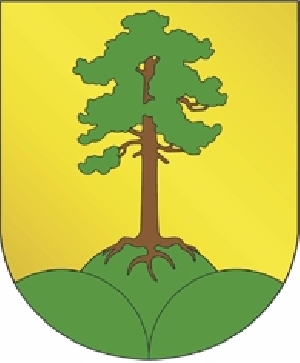 Begoml is an urban village in the Dokshitsy district of the Vitebsk region. Located 160 km from Vitebsk and 100 km from Minsk. Motorway M3 (Minsk - Vitebsk) and R3 (Logoisk - Zembin - Glubokoe - Urbany) pass through the urban village.

History of the development - Begoml

The first written mention of Begoml dates back 1582. After the second partition of the Polish-Lithuanian Commonwealth in 1793, Begoml became part of the Russian Empire. During First World War the front line passed near Begoml. During the Great Patriotic War in the period from July 2, 1941 to July 1, 1944. the village was under German occupation. During the years of the German occupation, a large-scale partisan movement developed in the Dokshitsky region, and in particular, a partisan airfield operated in Begoml.

One of the unique and original sights of Begoml is Begoml Church of All Saints, which was built in the second half of the XIX century on donations parishioners. Begoml is also widely known for the events of the Great Patriotic War. During the German occupation, a large-scale partisan movement actually liberated the area long before the arrival of the Soviet troops. In memory of the partisan airfield that existed in the village during the Great Patriotic War, Begoml installed Plane monument and Begoml monument of partisan glory.

All individual and corporate tours in Begoml