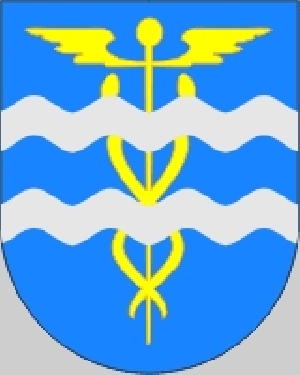 Haradzeya - urban village in the Nesvizh district of the Minsk region of Belarus. Located on the Nesvizh-Novogrudok highway, on the Gorodeyka river not far from its confluence with Wushu; railway station on the line Minsk - Baranovichi.

History of the development - Gorodeya

First mentioned in 1530. Since 1575 the property of the Radziwills. In the XIX century - a village called Gorony Haradzeya, the center of the volost Novogrudsky district, Minsk province of the Russian Empire. With the construction of the Moscow-Brest railway (1871) - the station. In the First World War since 1915 - in the front line; Zamirye was called. Since 1921 - as part of Poland, the center of the Nesvizh district powiat. Since 1939 in the BSSR. Since 1940, the urban settlement in Nesvizhsky district, merged with the railway station. At the moment, it consists of four districts: the settlement of Novogorodaysky, the settlement of the Sugar Combine, the settlement of Udarny and Haradzeya itself.

You can visit the city on the way to Baranavichy or while relaxing in the tourist complex «Vysoki bereg». The Holy Transfiguration Church (1808), the Chapel of Orthodoxy (1874), the Church of St. Joseph are preserved in the urban settlement. It will be interesting to visit the modern sugar mill.