Excursions and tours with attending of Berezinsky biosphere reserve:

Berezinsky biosphere reserve - the oldest among protected sites that make up the natural heritage of Belarus. It was founded on January 30, 1925 as the state hunting reserve in Borisov district, since 1959 it functioned as Berezinsky state reserve, in 1979 it was given the status of «biosphere». Since 2001 – state nature protection institution Berezinsky biosphere reserve.
Located in the North of the Republic in the Belarusian Poozerie, in the territory of Lepel and Dokshitsy districts of the Vitebsk region, Borisov district of the Minsk region.
The area of the reserve - 85,2 thousand ha. In addition protected area reserve includes the experimental forest and hunting farm «Barsuki» and hunting farm «Berezina».

Berezinsky biosphere reserve is a unique facility in Central Europe, which is:

Long-term (more than 90 years) experience in the field of protection of flora and fauna, a long series of scientific observations of natural objects are of invaluable scientific importance for future generations not only in our Republic, but also throughout Europe. 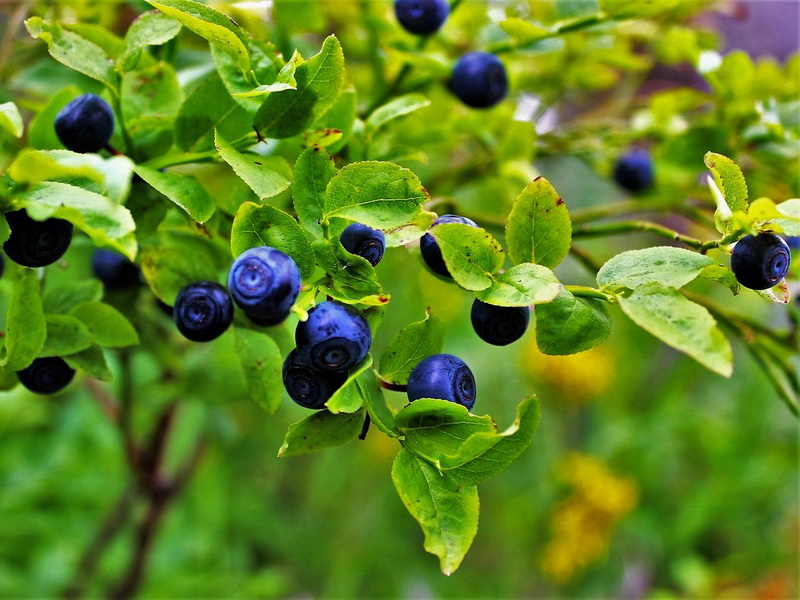 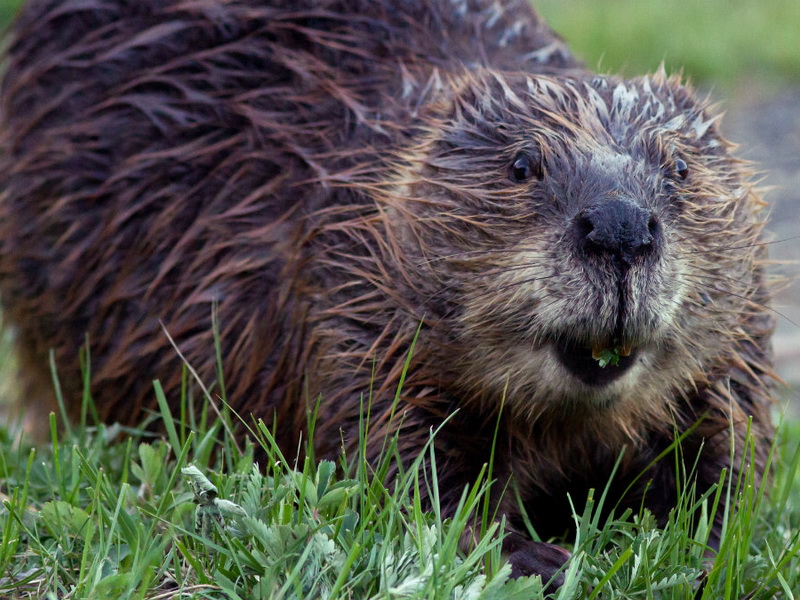 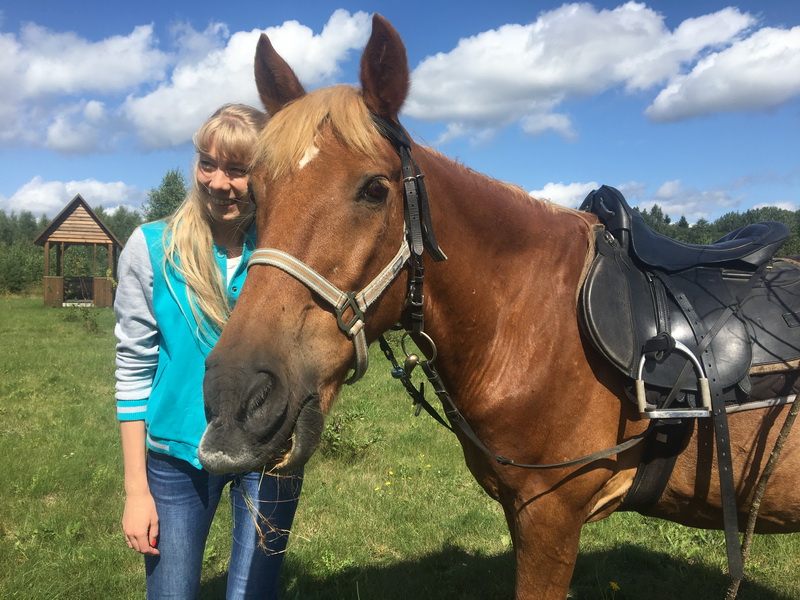 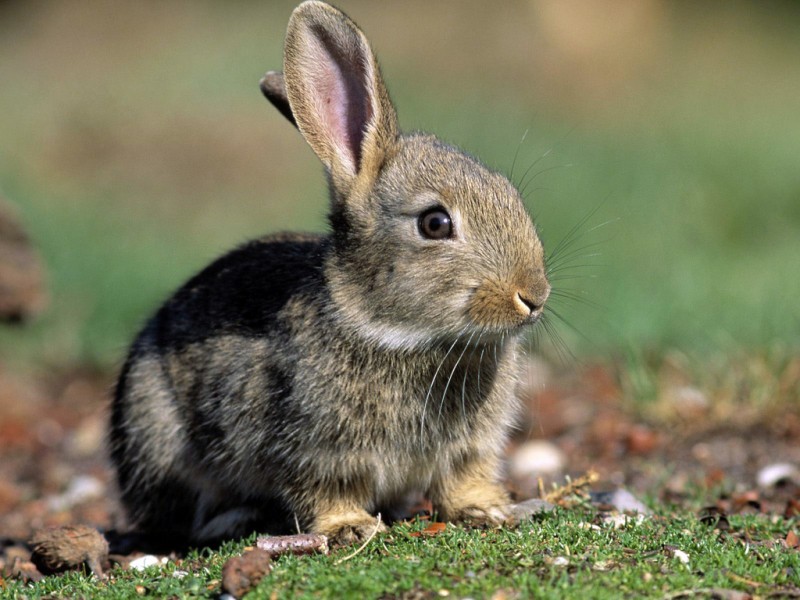 Berezinsky biosphere reserve includes 4 types of ecosystems: dense forests, rivers, meadows and swamps. Swamps occupy about 60% of the territory of the reserve, of which more than 5 thousand hectares falls on the upper swamps. It is the only natural system that prevents the accumulation of carbon dioxide in the atmosphere and prevents global climate change. To date, 1,348 bogs of the country have been preserved in their natural state – they are about 863 thousand hectares, and Berezinsky biosphere reserve has become one of the first protected areas, important for the protection of the marsh ecosystems of Belarus.
To date, these pristine places are inhabited:

The reserve is an ideal habitat for many animals. The reserve's territory played an important role in restoring river beaver population, preserving habitats of the black stork and the Belarusian brown bear population. In total, there are about 100-130 individuals in Belarus, they live in two local populations, one of which is located in Berezinsky reserve, where about 35 bears live.
The diversity of natural and climatic conditions affected the richness of flora. The rich flora of the reserve includes more than 2,000 species of plants, including 88 rare species listed in the Red book of Belarus. And also: vascular - 822, mossy - 216, mushrooms - 464, seaweeds - 317, lichens - 261. Berezinsky biosphere reserve is also a special hydrographic area: here is the watershed of the basins of the two seas – the Baltic and Black, and in the local swamps originates the longest river, located throughout Belarus, one of the largest tributaries of the Dnieper – Berezina, which gave its name to the reserve. Berezina is the only river with a protected regime in Belarus, where navigation and timber rafting are prohibited. The length of the river Berezina with the convolutions within boundaries of the reserve 96.4 km. And the length of the Berezina in a straight line is equal to 51 km. Hydrographic the reserve network comprises 69 rivers (their total length is 280 km) and many streams. Water facilities of Berezinski biosphere reserve are diverse and provide a rich development of littoral and aquatic vegetation. Of particular interest are lakes: Domzheritskoye, Olshitsa, Manets, Plavno, Palik, Postrezhskoe.

Berezinsky biosphere reserve – the pearl of the Belarusian Poozerie, one of the oldest conservation areas of the highest rank in our country. One of the main attractions of Berezinsky biosphere reserve is Museum of nature, created with the aim of promoting principles of conservation, and also to familiar people with the animal world. Exhibits of animals are placed in three halls of the Museum, two of which are exhibits with mammals, the third is dedicated to birds and fish. In total there are about 170 species of birds and 20 species of mammals.
On the edge of the pine forest is a spacious and modern Forest zoo, where are typical inhabitants of the reserved forest. Cages with wild animals are one of the main objects in the system of ecological education of the population. The first inhabitant of the enclosure is bear Umka. She was found a little bear in a roadside strip of Lepelsky timber enterprise in 2012.
The spacious corral lives the giant of our forests – european bison Valera. He often comes to people to greet guests of the reserve. In the neighborhood in large pens settled a small family of deer and a couple elk Yas and Yanina, brought here from Mogilev zoo in 2011. At the end of 2012 in the Forest zoo has a European lynx named Rysia. In separate well-equipped broad and high cage lives amusing squirrel. In the forest zoo there is a place for feathered inhabitants of the reserve-birds of prey, storks and a pond for the swan.

A meeting place for scientists, researchers and people, who are not indifferent to the heritage of Berezinsky reserve - House of ecological education, located on the Central estate of Berezinsky biosphere reserve, is an ecological and educational facility in a specially protected natural area, which is designed for large-scale educational and awareness-raising activities in the field of the environment among different segments of the population.
The most important goals and objectives of the house of environmental education are:

The first center of mythological tourism in Belarus opened its doors on the territory of the reserve in 2016. Walk at night along the path of myths and meet the traditional character of the reserve Bolotnik and his friends - spirits - this mythical tour captivates not only children but also adults. Another place of tourists' attraction is mythological museum, where you can make a journey through the world tree.
In addition! Berezinsky biosphere reserve offers ecological trails, adventure park, kayak tours, bike trails, horseback riding, and excursions into the wildlife.

State environmental establishment Berezinsky biosphere reserve was created in order to control situated on its territory of the natural complex, and also the purpose of preservation in natural state of natural complexes and objects, studying of the genetic fund of flora and fauna, typical and unique ecological systems and landscapes, creating conditions for ensuring the natural course of natural processes.