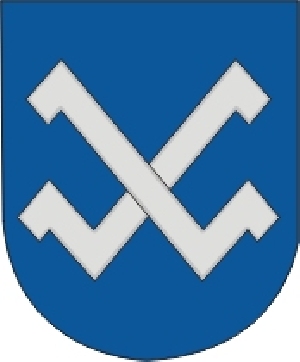 Korma is an urban village, the administrative center of the Korma district of the Gomel region of Belarus. It is located on the river Sozh in 110 km from Gomel, in 55 km from the Rogachev railway station on the Mogilev-Zhlobin line.

History of the development - Korma

Korma has been known since 1596 as a place in the Rechitsa district of Minsk Voivodeship of Grand Duchy of Lithuania. Since 1772, in the Russian Empire it is the center of the Korma volost of the Rogachev district of the Mogilev province, the property of Bykovsky.

During the Great Patriotic War, Korma was occupied by units of the Wehrmacht on August 15, 1941. The territory of Korma was included in the military zone of occupation, which was the rear area of ​​Army Group «Center».

The monument resettled villages - installed in the urban village of Korma as a memory of human casualties and villages affected by the Chernobyl accident.